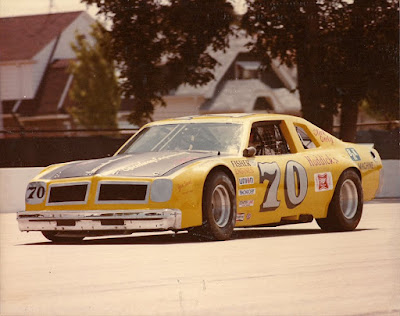 Ruttman, having run second to Wallace in several consecutive races at the mile oval, set a track qualifying record of 31.90 seconds and 112.853 miles-an-hour Sunday.

Then, in his determination to defeat Wallace in the 250-mile 10th annual Governor's Cup race, he preceded Wallace's Firebird under the checkered flag by 18 seconds.

In fact, Wallace was the only other entry still on the same lap with Ruttman

“My little 5-year-old kept on telling me that I was slamming on the brakes and don't let that little red car beat you.’”