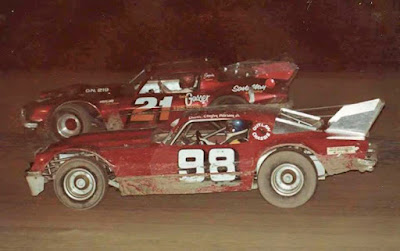 
by Lee Ackerman
Omaha, Neb. - Stories about race track promoters could probably fill a library. Stories about them run the gamut of possibilities. One such promoter that I’ve heard many stories about is George Butland, the owner of Colorado National Speedway near Erie, Colorado. The first thing that made George unique is that he was born in China and could speak the language fluently.