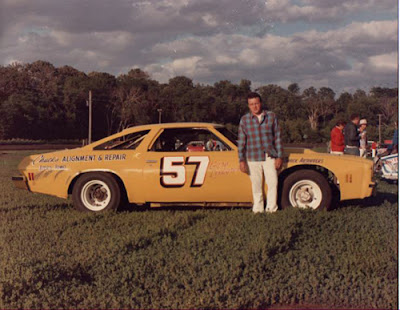 Lindgren, driving a 1974 Chevelle, turned his qualifying lap in 25.85 seconds, shattering the record of 25.91 seconds held by Ernie Derr of Keokuk, Iowa.

Gordon Blankenship of Keokuk, Iowa, was second and Bill Myers of Grand Island, Neb., was third.