by Lee Ackerman
Omaha, Neb. - While planning for the 1958 racing season at ’ , General Manager Keith Chambers was trying to come up with something different. All the talk in racing was about the 500. “An idea occurred to me about having a Playland 500 on the 4th of July,” said Chambers. “After much thought, I decided to make some changes. First, since there was to much racing in the area around the 4th of July, run it later in the month, and secondly, 500 laps maybe to many laps to ensure a good field of cars or a good finish. So let’s have a 300 lap race and make it a team race.”


On July 25 through 27, 1958, one of the biggest racing events in the then 10 year history of Playland Park Speedway took place in the inaugural running of the Playland 300. Always keen to the idea that the purpose of the stadium (racing, boxing and wrestling) was also to help promote the amusement park income, Chambers decided on a three day event with time trials over the first two days and the race on Sunday, July 27. This would provide for additional amusement park traffic and increase the income for the overall complex.


The purse for the event would be $2,000 plus lap money and manufacturers’ awards with $500 going to the winning team. The race would be limited to twenty teams of two cars each. (In the early years of the race, one of the team cars would exit the track and go into the pits, once he was in the pits his teammate could go onto the racetrack. In later years, the pits were moved to the infield for the event).


When the smoke had cleared after two days of qualifying on the quarter-mile asphalt surface, a pair of Buds and fan favorites had grabbed the pole. Bud Burdick turned the fastest lap in qualifying in his famous yellow V8 with a lap of 16.07 putting him and teammate Bud Aitkenhead on the pole for the event. Bob Adams and Peter Huffman would start outside pole after a lap of 16.22. Nineteen teams qualified to participate in the inaugural event.


Four thousand, two hundred and fifty-seven fans were on hand for the first Playland 300 which was led by just two different teams. Bud Burdick and Bud Aitkenhead escaped a host of crashes and the challenges of two top teams to win the 75 mile contest in 1 hour 17 minutes and 59 seconds. A burned-out wheel bearing doused the hopes of the chief challengers, the Don Pash-Ernie Bonney team. They were the only other team than the winners to lead the race.


Pash, was running a close second after 221 laps when he was forced to the pits with bearing trouble catching his teammate Bonney by surprise. Before Bonney could get into the race, Burdick hand pulled to a comfortable lead and the second starting team of Adams and Huffman were back in second place. At the end Burdick led by a lap and half over with Pash back on the track 3 laps down in third.


The race had been a Burdick-Pash duel at the start with Burdick leading the first 84 circuits before pitting and handing it over to Aitkenhead. This gave the third starting Pash a lap lead until he pitted after the halfway point of the race giving the lead to Aitkenhead who led until he handed it back to Burdick on lap 212. 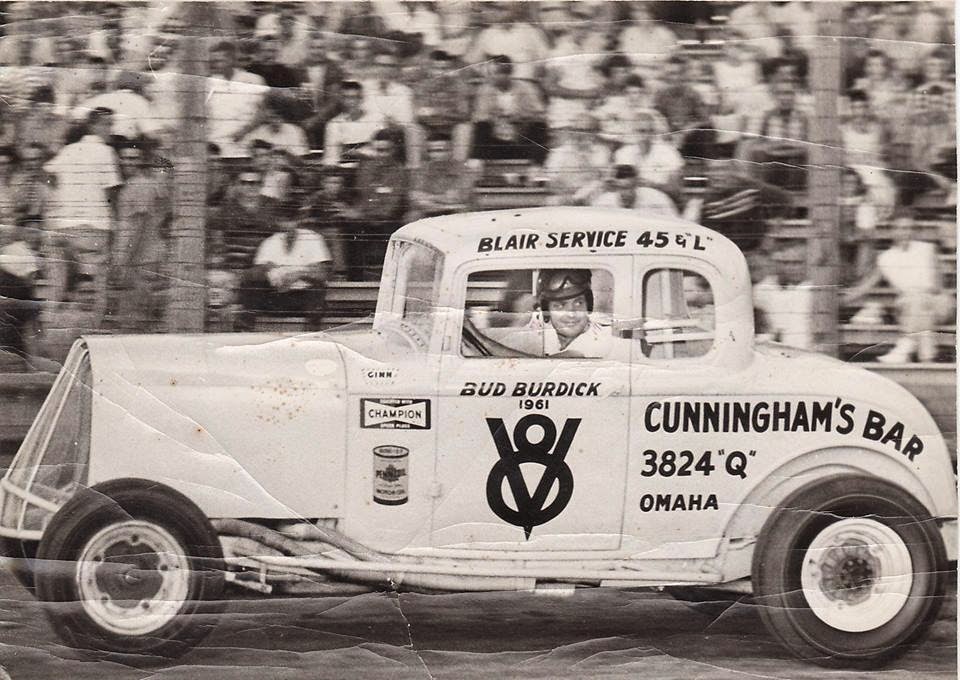 Bud Burdick and his famous V-8 at Playland


The first thing to fall in the second year of the Playland 300 was Bud Burdick’s qualifying record. The old record was broken three times and equaled by Burdick himself. Once qualifying was over Burdick and new teammate Don Pash of Avoca were setting on the pole as a result of Pash’s lap of 15.87 seconds. Their main competition would come from a couple of outstate Nebraska chaueffers in Cliff Sealock of Hastings and Norm Robertson of Oxford, who had also broken the track record in qualifying.


On race day, 4,151 fans would be in attendance for the second annual 300 lap marathon. Sixteen teams would start the affair with 14 still running at the end of the event, a testimonial to the drivers and their mechanics. The race itself would be totally dominated by the Burdick-Pash tandem. Pash led the first 102 laps before handing a half-lap lead off to Burdick. Burdick extended the lead until lap 180 when the team had a scary moment when Burdick blew a front tire. Burdick was able to limp into the pits and Pash returned to the event still holding a comfortable margin.


Pash continued to add to the ever growing lead before handing it back to Burdick for the final 54 circuits. The pair was followed to the line by Sealock-Robertson team who maintained a substantial lead over third place Bobby Parker and Bud Aitkenhead. Sealock had made a successful debut the week before by winning the feature. One of the two teams forced to retire from the race was the team of former IMCA Champion and NASCAR star Johnny Beauchamp and Jim Vana.


The third annual Playland 300 had only 12 teams starting the race with 11 running at the the end of the affair. Defending race winners Bud Burdick and Don Pash returned and started where they left off by grabbing the pole. Bud Aitkenhead teamed with George Odvody of Morse Bluff, and would start third. Bob Parker would team with Pete Huffman and Cliff Sealock, a runner-up the year before would find a new teammate in ’s Wilbert Hecke.


3,629 fans saw Bobby Parker take the lead when early race leader Don Pash headed to the pits on lap 13 with mechanical woes. It was also the future Nebraska Hall of Famer would need as he built a comfortable margin by lap 152 when he handed the lead to Huffman. Despite frantic efforts from runner-ups Aitkenhead and Odvody, Huffman was never headed as he and Parker took home the win. Omahans Jim Vana and Dan Kosiske (brother of Bob) drove a solid race to finish third.


In later years, the Playland 300 returned to the quarter-mile oval as Promoter Jerry Slusky brought back the marathon concept. 1967 saw brothers-in-law John Earnest and Bob Jura take the lead with 55 laps and go on to win the event. In 1968 Jura would team with Roger Schram and the team would lead the final 268 laps for the win. In 1969 Ron Tilley and Dave Blowers picked up the win.


Racing continued at Playland Park through the 1977 season. In 1978, the wrecking ball showed up and took away one of the areas most memorable racing venues. The list of legends that raced at reads like a who’s who of racing. The facility hosted many different types of races, and other performances but one of the interesting events was certainly the Playland 300. 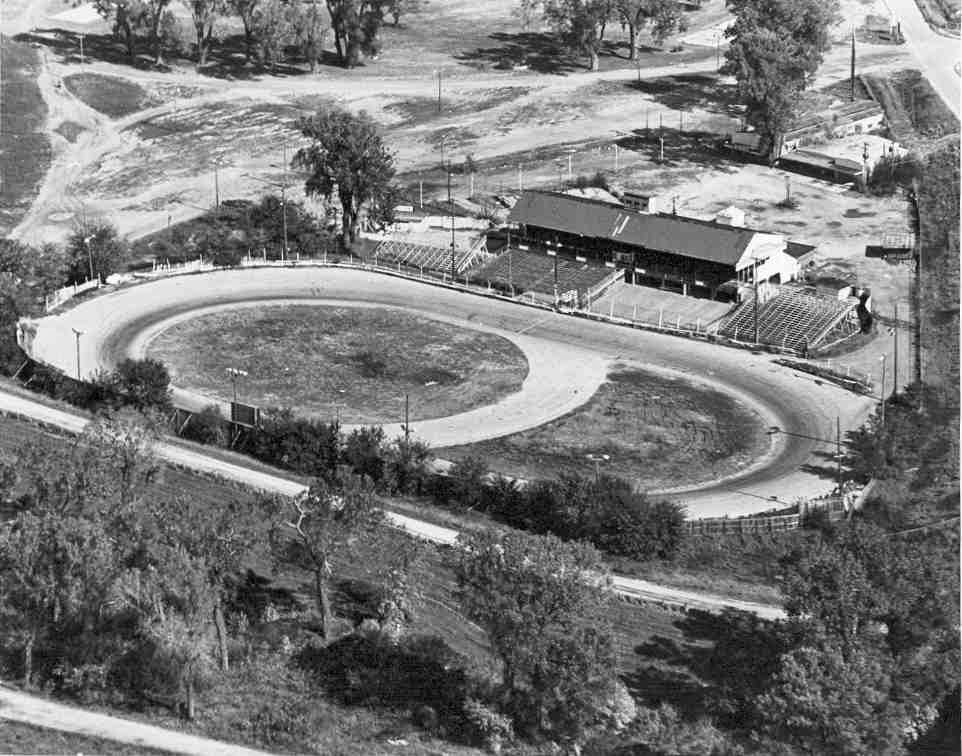 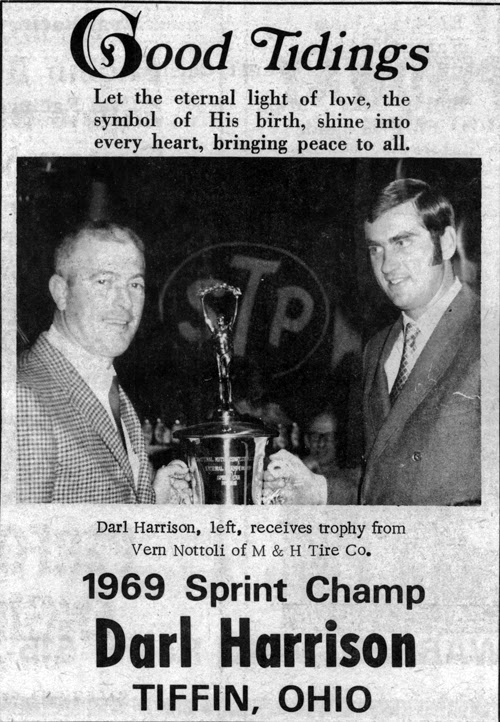 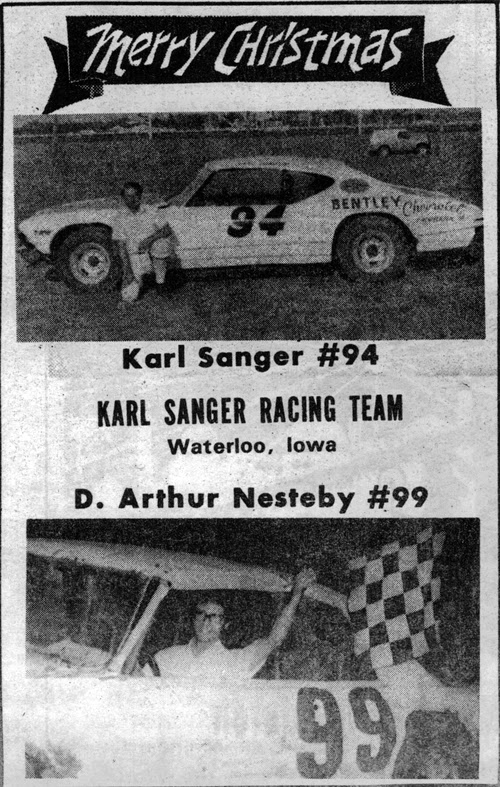 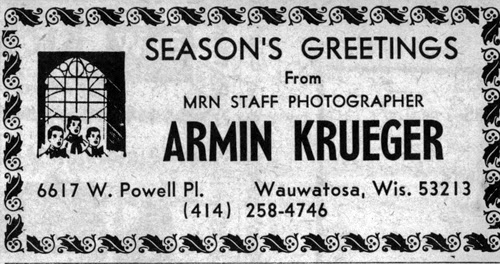 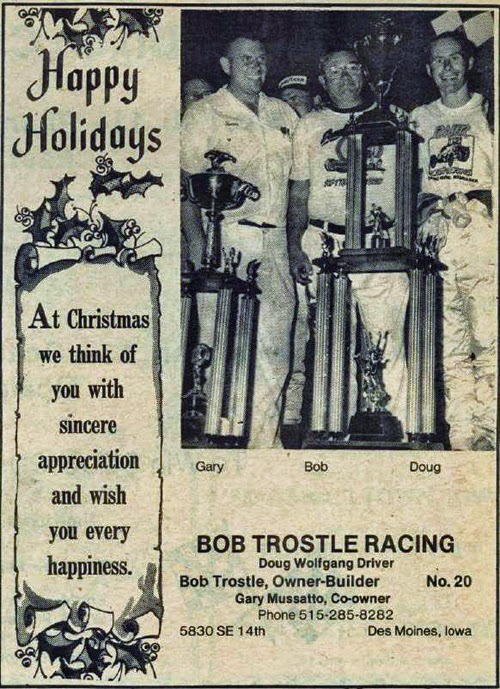 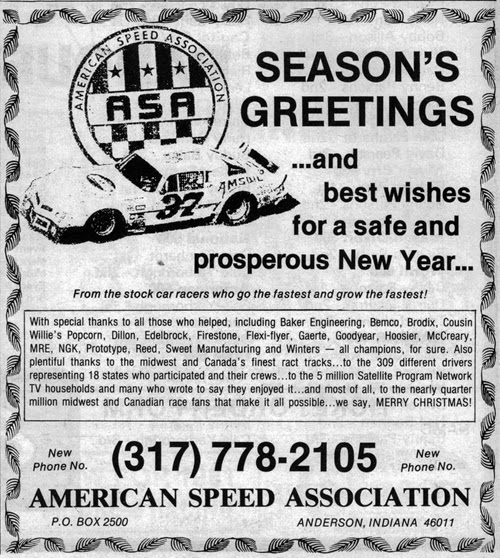