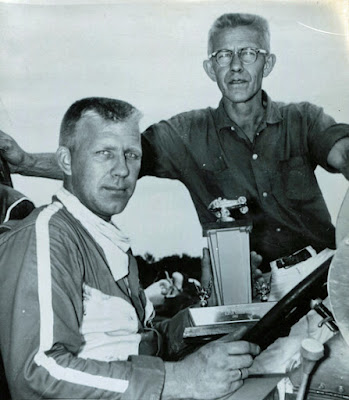 Leep’s winning time for the 10-mile distance was 8 minutes and 29.60 seconds and it bettered the two-year-old mark of 8 minutes and 41.54 seconds owned by Roger Lane of Kansas City.

The Kansan’s new feature record was one of two new standards he authored Saturday. The other was a 22.09 second trip around the half-mile in qualifying, breaking the old mark of 23.66 seconds set by Gordon Herring of Denver, Colo.