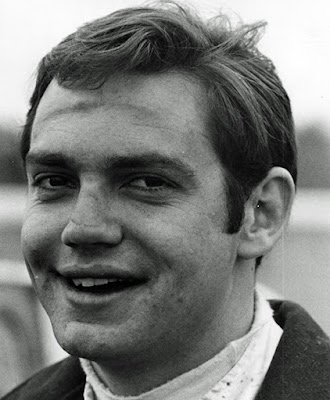 The win was the fourth of the year for the Guttenberg, Iowa, veteran and moved him from fourth to second in the national points race behind leader Rollie Beale.

Kunzman held the lead from the start, when he came off the pole position. Bruce Walkup, starting on the outside of the front row, stayed right behind for the race’s duration, but was unable to get around the Iowa pilot and finished two seconds behind.

Larry “Boom Boom” Cannon was third, passing Sam Sessions, who placed fourth. Don Nordhorn rounded out the top-five finishers. The time for the race was 16 minutes and 11.41 seconds.

Mitch Smith finished sixth and then announced afterwards his retirement from racing.

Bill Cassella won the first of three 10-lap heats with Walkup and Kunzman the other heat winners. Sessions won the 12-lap semi-man.