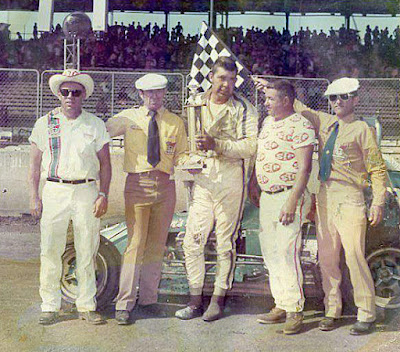 Sutcliffe moved quickly from his third row starting position to the front and was never seriously challenged to the finish.