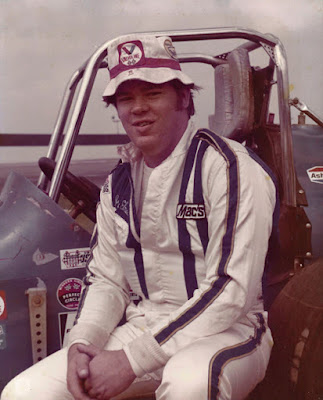 Richard Powell of Enid, Okla., who is USAC’s 1974 rookie-of-the-year in the midget division, won the second heat and also took home the trophy dash.

Shane Carson of Oklahoma City, driving a car built by Jim McElreath and his father, took the checkered flag in the third heat.

Bill Utz of Sedalia, Mo., clinched his first IMCA national championship as the race season closed out. Utz finished with 2,535 points for his first title in eight years of competition.