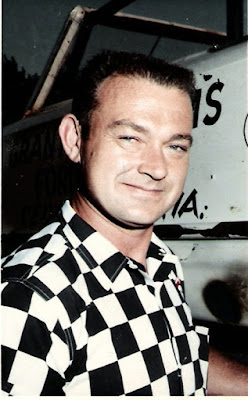 Dake finished ahead of Bill Zwanziger of Waterloo in the championship race. Mert Williams was third and Lee Kunzman of Guttenberg fourth.

Jim Gerber broke an axle on the 46th lap and John Connolly lost his steering and hit the wall in front of the grandstand on the 38th lap while he was running second.