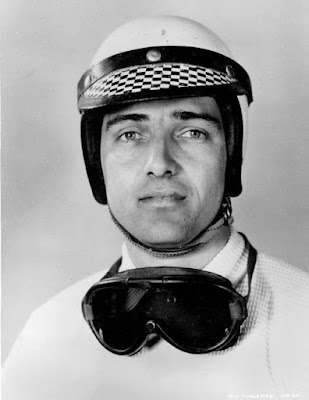 Tingelstad covered the 15 miles of the United States Auto Club-sanctioned contest in 9 minutes and 5.02 seconds, averaging 98.9 miles per hour. This erased the time of 9 minutes and 14.27 seconds set by Roger McCluskey in 1962.

The winner and runner-up, Gordon Johncock, 28, Hastings, Mich., dueled with Tingelstad throughout the race. Tinglestad led the first 16 circuits before Johncock, who qualified with a record lap of 17.51 seconds, took over on lap 17. Tinglestad would regain the top spot on the white flag lap and won by five car lengths at the checkers.

Johncock’s qualifying run eclipsed all listed records for half-mile tracks. It surpassed the USAC standard of 17.98 seconds set by A.J. Foyt at Salem (Ind.) Speedway in 1962 and the International Motor Contest Association record of 17.60 set by Johnny White here in 1963.