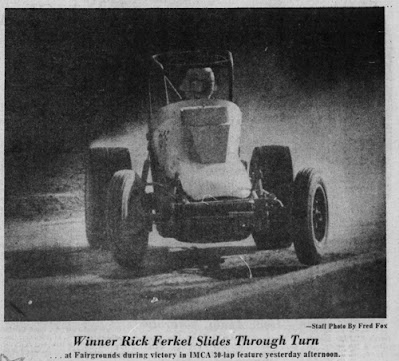 Tampa, Fla. – The first program of the 55th and final Winternational Sprints was scheduled for February 5 but rained out, pushing the opener to February 8.

Three caution flags didn’t prevent Rick Ferkel of Bowling Green, Ohio, from winning by three-quarters of a lap over the rest of the field when the checkers waved on the 30-lapper. He finished ahead of Chuck Amati of Marion, Ill., and Greg Leffler of North Vernon, Ind. 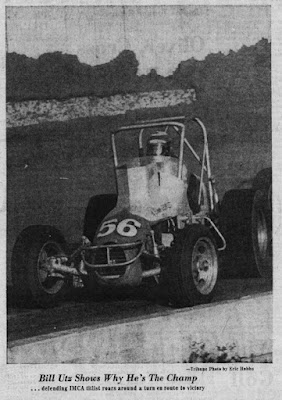 After a one-hour rain delay, Darryl Dawley scored his first career IMCA sprint car feature win on February 12. Ralph Parkinson Jr. would give Dawley a run for his money in the 30-lap main event but settle for second place while Joe Saldana finished third.

Before a crowd of 7,517, Jan Opperman would win the fourth race of the Winternational Series, a 50-lap victory on February 15. Starting eighth in the field, Opperman didn’t make his move until late, yet won comfortably over Rick Ferkel and Dick Tobias. He found himself in a duel with race-long leader Bill Utz until lap 37 when Utz dropped out with mechanical issues. The victory earned him $1,000 plus $544 in lap money. Utz, who didn’t even finish in the top-10, but still earned $1,200 in lap money. 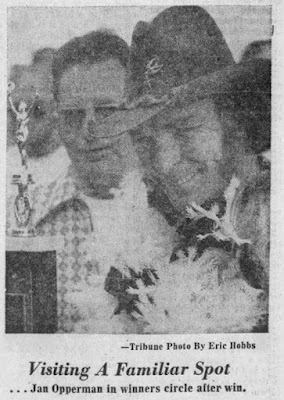 The Winternational Series closed on February 16, with Jan Opperman winning his second IMCA sprint car feature in a row, winning the 30-lap feature in a race that was a near mirror-image of his Saturday victory. Dick Sutcliffe, Greenwood, Mo., took the early lead and was pulling away when Ralph Parkinson Jr., lost a wheel on lap 16 and caused a minor five-car pileup. When racing resumed, Opperman, who had been cruising in second place, wasted little time in taking command. He took the lead on lap 21 and roared home from there.