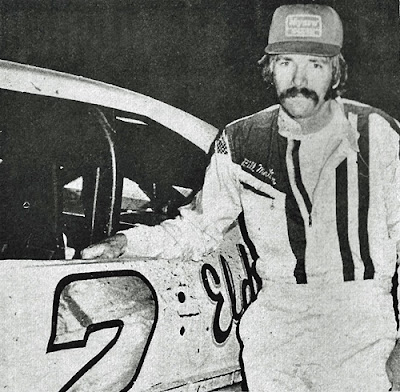 Denny Hovinga of Laurens, Iowa, led the first 28 laps before he tangled with Martin in the north turn. Hovinga spun and killed his engine, having to restart at the rear of the field.

When the race resumed, Verlin Eaker of Cedar Rapids, Iowa, took the lead until his engine quit on lap 34. Martin assumed the lead after that and increased his margin the rest of the way over runner-up Jerry Wancewicz of Omaha.

“The track was in such bad shape from the recent rains, I was afraid we were going to break something, but the car worked really good tonight. What a way to end the season!” Martin commented.