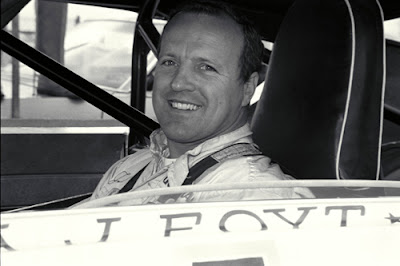 The 100-lap race was called off at the end of 73 laps because of a downpour. Sedalia had about three inches of rain in the 18 hours before the competition had started. The one-mile dirt track at the Missouri State Fairgrounds was heavy but it wasn’t raining at the start.

Al Unser of Albuquerque, N.M., led for the first 20 laps but had to pull to the infield when his car overheated.

Don White of Keokuk, Iowa, who went into the race as the USAC point leader, left the track when his engine blew on the third lap.

Paul Feldner of Colgate, Wis., took second place in a 1967 Ford Fairlane. Herb Shannon of Peoria, Ill., was third in a 1967 Dodge. Butch Hartman of South Zanesville, Ohio, was fourth in a 1969 Dodge.

Whitey Gerken of Melrose Park, Ill., led for 20 laps in a 1969 Chevelle but was force out with engine trouble.