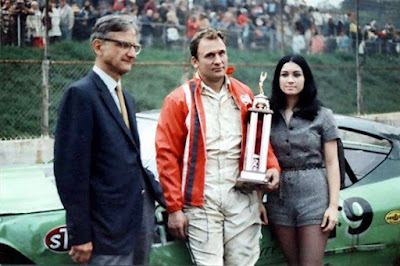 The Beaverton, Mich., driver took the lead on the 140th lap and held it the rest of the way to win the $20,000 first prize and the Gulf-PRA title before 9,600 racing fans at Heidelberg Raceway.

Tom Colella of Whitehall had the pole position and led from the start until he hit the wall on lap 139. Howe, who was running a distant second, inherited the top spot and maintained it until the checkered flag.