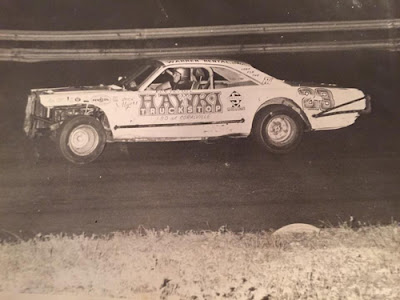 Ron Prymek was in the right spot at the right time to win the 50-lap Mississippi Valley Speedway Club season championship at West Liberty.

In position to take over the lead when Hemsted’s car faltered, Ron Prymek of Iowa City outdueled Larry Jenkins of Wilton Junction and Bill Newman of Burlington to pick up the checkered flag.

Hemsted still managed to garner a fifth-place finish, finishing behind John Moss of Iowa City. Hemsted and Moss are one-two in the MVSC point standings heading into the final race at Columbus Junction next week.