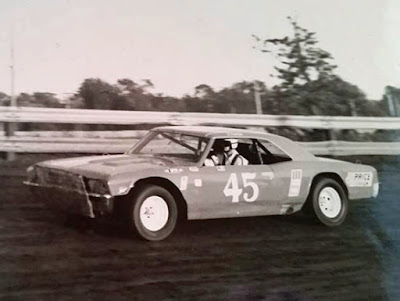 Bloomfield, Iowa (June 24, 1973) – The super stocks returned to the Davis County Fairgrounds’ one-third mile Sunday and what a night of hard, fast and tight competition.


Steve Fraise of Keokuk, Iowa, drove his Chevelle into the lead at the wave of the green and held on for 20 laps to capture the first super stock feature of the season at Bloomfield.


Fraise started on the pole and stayed there, but it wasn’t an easy win as Ed Pilcher of Ottumwa, Iowa, applied pressure to Fraise until lap 15 when he had to slow with mechanical issues. With Pilcher out of the picture, Fraise would coast to the easy victory.