The World's #1 Track Chaser, Randy Lewis of San Clemente, Calif., was kind enough to share some photos from his visit to the National Dirt Late Model Hall of Fame and the long-overdue induction of Darrell Dake of Cedar Rapids, Iowa. 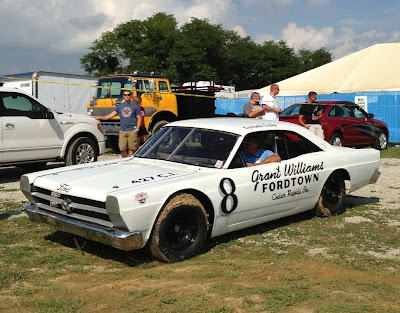 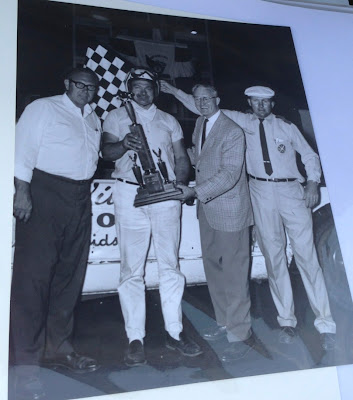 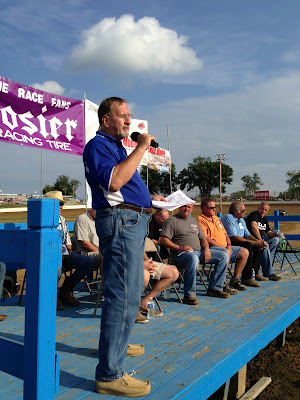 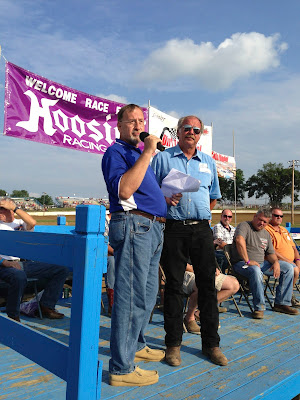 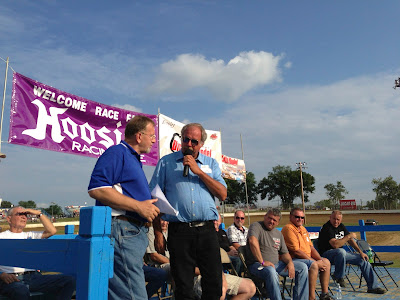 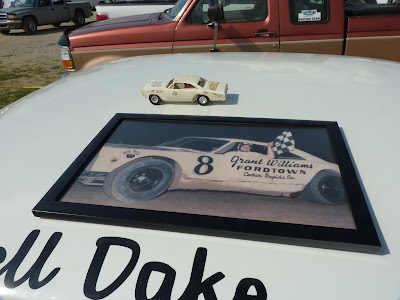 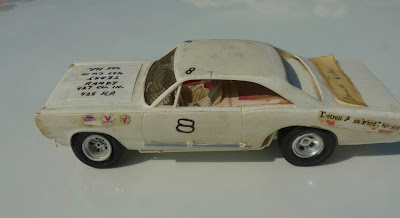 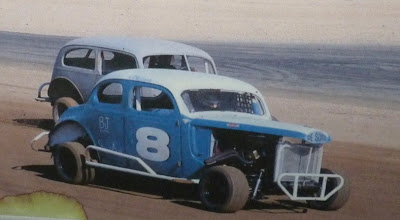 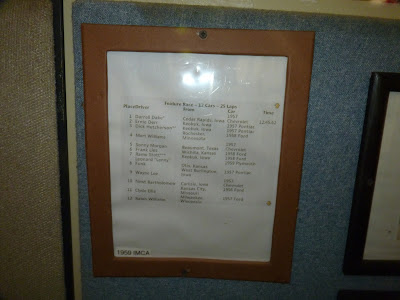 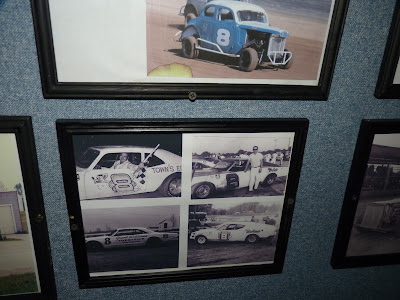 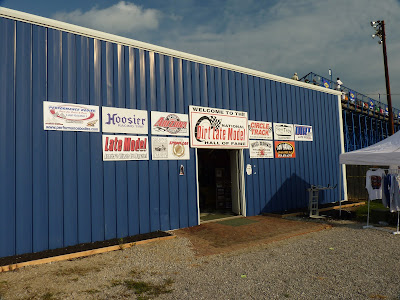