1977- Stott 'King of Junkyard’ at Springfield 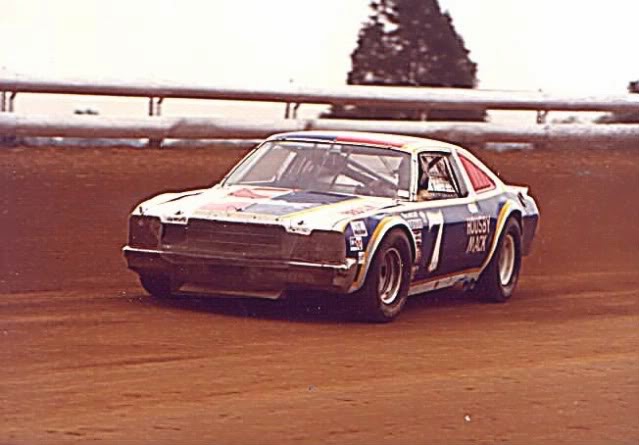 
Springfield, Ill. (August 21, 1977) — Ramo Stott has picked up his second straight USAC stock car win at the Illinois State Fair, but it was a victory overshadowed by a 10-car pileup midway through the race, which one driver described as a “junkyard”.

Stott had to pick his way through the wreck on lap 44, Moments later the red flag went out, halting the race tor nearly an hour as crews cleared away the twisted autos. Three drivers involved in the accident were taken to the hospital, but later released after treatment.

Both Rice and Stott won their races with about a three-second margin and each held off hard challenges by second-place finishers in the closing laps. Bob Dotter said he began Sunday's pileup when he hit a bump coming out of the third turn and spun sideways. Moments later, 10 drivers found themselves in the midst of what USAC officials said was one of the worst pileups in the 21-year history of the racing organization.

Sal Tovella of Addison, who finished the race behind Stott's Volare and a car driven by Don White, Keokuk, Iowa, said he and his Volare slipped through the developing pileup at the last moment.

“I crawled through and I saw the biggest wreck in my 20 years. It looked like a junkyard,” Tovella said. Stott said he barely missed the action in the corner but “my little Volare just eased in and out.”

Stott had led the race at the time of the wreck but lost the lead when action resumed on the restart. By lap 87 of the 100-lap race, Stott had fought his way back through the pack and took over the lead for good.

In addition to the delay caused by the pileup, a morning thunderstorm soaked the track and forced the race to begin two hours late and drivers to draw lots instead of making qualifying runs.

Only four cars finished the $22,500 race on the same lap as Stott and of the 27 starters only 10 remained running by the end