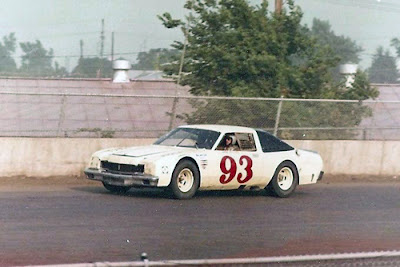 
His profile takes up exactly one inch of space, with a career summary the width of your thumbnail. In type so small it can hardly read. It says, “All-time winningest USAC stock car driver.”

In USAC, that doesn't seem to mean much.