Looking Back at the SuperBirds

The Dodge Charger Daytona and the Plymouth Road Runner SuperBird were built for just one reason - to dominate stock car racing.

The Dodge Daytona and Plymouth SuperBird demonstrated the extremes to which the factories would go to earn victories on the nation's race tracks. The winged aero warriors graced the nation's speedways from September, 1969 until September, 1972, when major sanctioning body rule changes ended their reign.

Their legacy is one of success, having won over 45 percent of the NASCAR races they competed in, as well as scoring a total of eleven victories in ARCA and USAC. 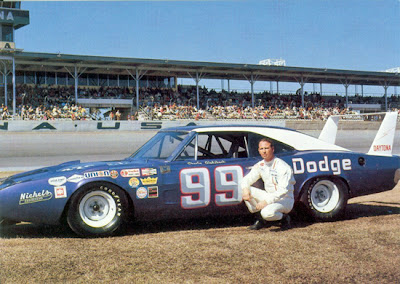 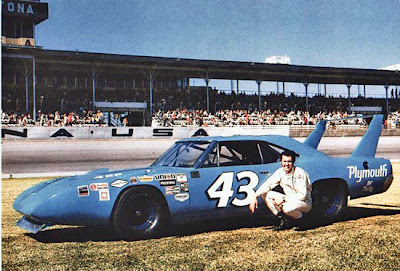 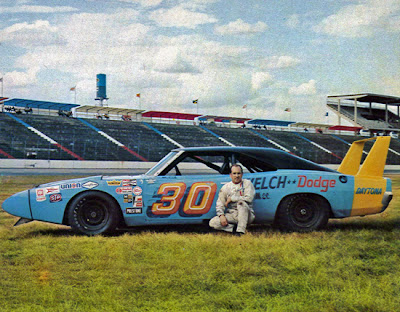 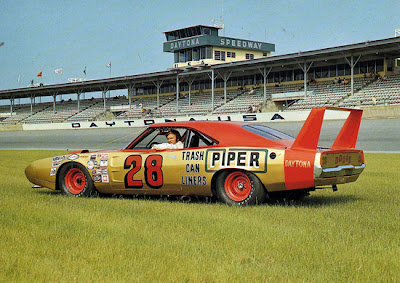 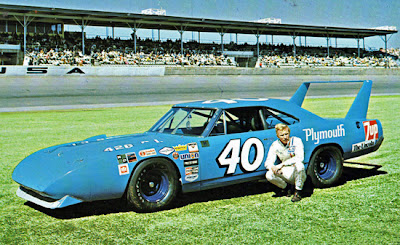 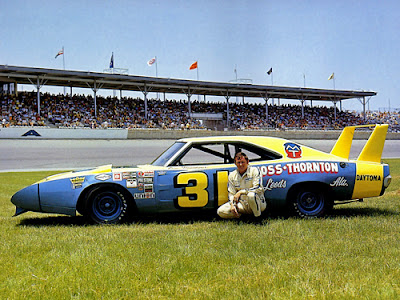 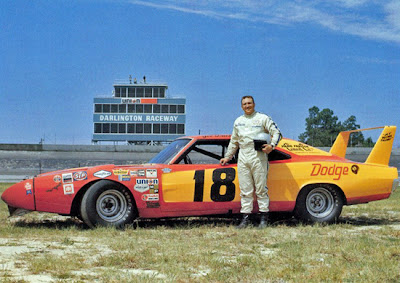