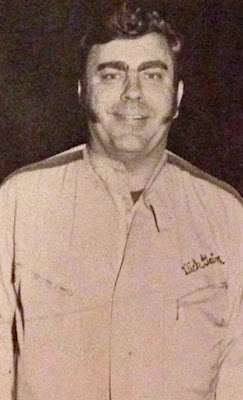 Billed as the third annual Winternationals Sprints preview, the event was run before a light crowd due to threatening weather. The victory for Gaines was worth $600 from the $4,000 total purse.

Gaines took the lead on the 10th lap from early leader Dick Sutcliffe of Kansas City, Mo., and was never headed. He completed the accident free 40 laps in 14 minutes and 20 seconds.

Osborne set a new IMCA record in winning the 5-lap STP trophy dash race. His time was 1 minute and 39.10 seconds.