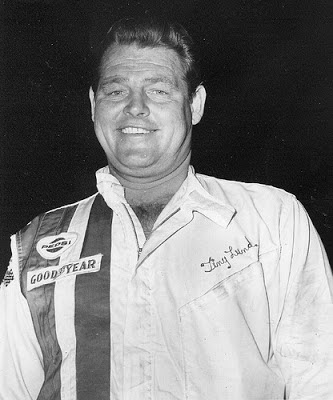 
The warm-up race for today’s rich Daytona 500 was marred by a wreck in which Glenn Guthrie of , slammed a 1966 Mercury into the wall on the backstretch at 175 miles per hour


Guthrie was lifted through the car window and taken to where he was reported in fair condition with a concussion and chest and spine injuries.


A crowd of 51,300 watched reach speeds up to 200 miles per hour in a 1966 Ford owned by DuPont heir Bondy Long of Camden, S.C. While battled with 39 other drivers, Long spent the day back home in sailing on a lake.


, averaging 133.316 miles per hour, led most of the race with Farmer usually close behind. Farmer lost valuable time late in the race when he jammed his brakes too hard in front of his slot in pit row, forcing his 1967 Ford to spin around.