1985 - Roger Long (late models), Gary Reinhart (modified) and George Hubbard (bomber) were winners on opening night at East Moline Speedway on April 14. Long inherited the lead when Ray Guss Jr's tire went down on lap 7 and held off the likes of Gary Webb and Ronnie Weedon to secure the win. Reinhart led all 20 laps in besting Rob Conners, Terry Mattley and Mike Cothron in front of his hometown fans. 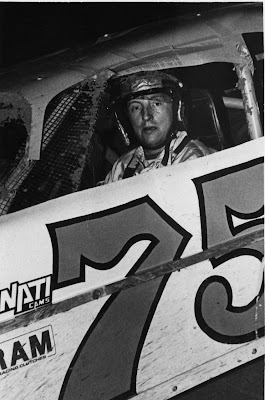 Larry Phillips of Springfield, Mo., won the Sunday afternoon segment of the Midwest Spring Swing in Topeka Kan., on April 13, 1980.

1980 - Larry Phillips and Don Hoffman were winners in the three-day Midwest Spring Swing on April 12 and 13. After getting rained out on Friday night at Lakeside Speedway, Hoffman, of Des Moines, held off Viola, Iowa's Kenny Walton to win the Capital Speedway segment in Holts Summit on Saturday evening. Springfield's Phillips took home the $1,000 payday on Sunday afternoon at the Sunflower Expo in Topeka.

1973 - After working very hard to get Stuart Speedway ready for the racing season, track owners Gail and Peggy Miller missed the opening night, April 14. Just before the first event, Peggy decided it was time to head to a Des Moines area hospital for the arrival of the seventh child. Meanwhile, back at the track, Marshalltown's Mike Keen made a clean sweep in the late models, winning the trophy dash, first heat, Australian pursuit and feature. 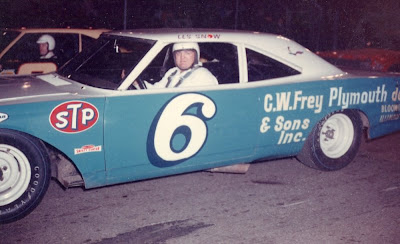 1969 - Les Snow captured the ARCA-sanctioned 100-lap feature on the 1/2-mile oval of Salem (Ind.) Speedway on Sunday afternoon, April 13. Snow fended off the chalenges of both Bobby Watson and Benny Parsons to take the checkered flag. Iggy Katona and Ramo Stott rounded out the top five finishers.