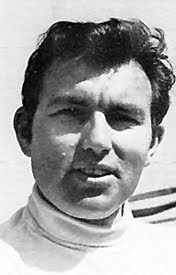 Ray Lee Goodwin of Kansas City, Mo., claimed his first IMCA national championship in the sprint division in 1972.
Goodwin piled up a total of 1,830 points and nosed out Chuck Amati of Greenfield, Tenn., with 1,665 to win the 1972 IMCA sprint car national championship. This was Goodwin's first title. He put together 615 points behind the wheel of Hank Smith's Chevy and the remainder in the Chuck Swenson Chevy. 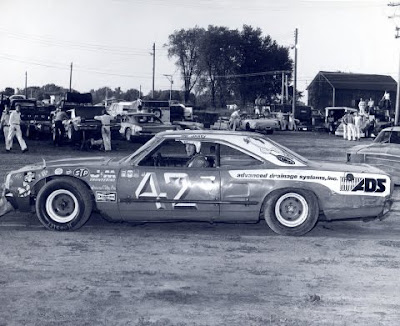