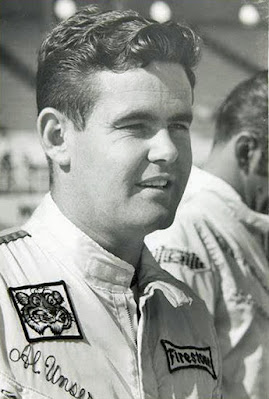 Indianapolis, Ind. - Al Unser, one of four drivers to win the Indianapolis 500 four times, passed away at the age of 82 on December 9.

He won the Hoosier Hundred four consecutive years (1970 - 1973), the 1973 Championship Dirt Series and was also competitive behind the wheel of a stock car, winning the Governor's Cup at the Milwaukee Mile in 1971.

He also competed on the International Motor Contest Association circuit, winning the prestigious Missouri Futurity in 1963. 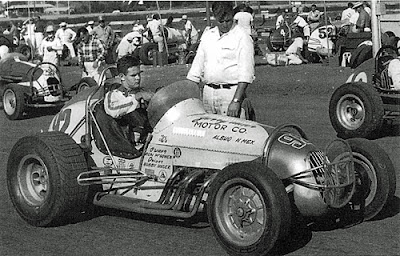 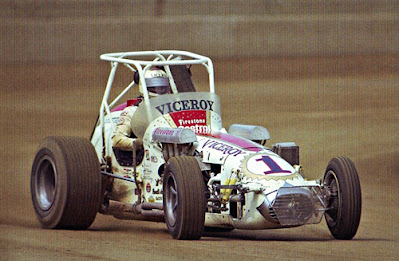 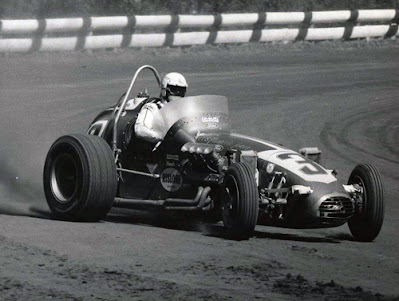 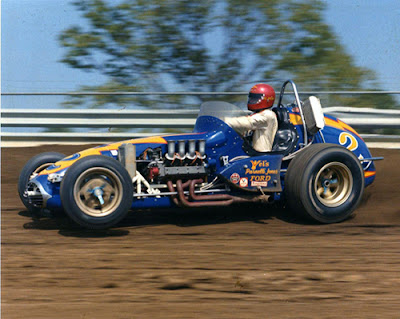 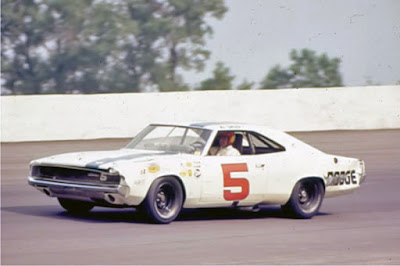 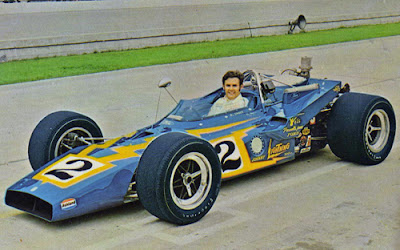