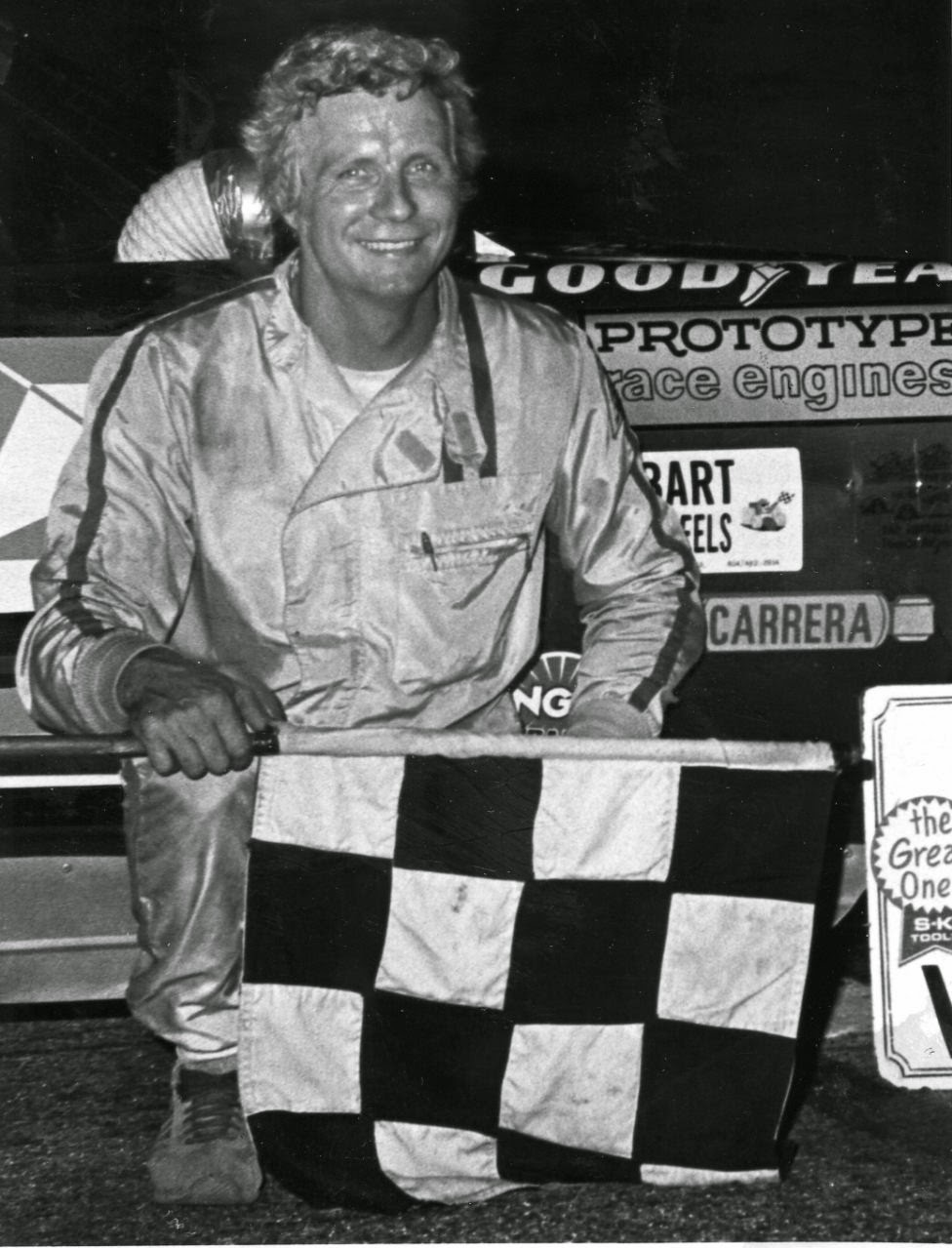 
Detjens grabbed the lead from pole-sitter Dave Watson on the 24th circuit around the half-mile paved oval and was never headed the rest of the way.


Joe Shear got around Watson, the Rockford National Short Track champion, on lap 57 to take over second after a spirited duel that went on for 30 laps. By this time, however, Detjens had increased his margin to a half a lap, which Shear could not make up.


Shear captured the afternoon’s first 50-lap qualifying race over Watson, Reffner, Bob Carnes and Bob Gunn, who turned his car over to Dick Trickle for the 100-lapper.