Who can remember these tracks from the past? Part II

When I posted this back in July, never did I think this would conjure up so many memories for our readers. So, back by popular demand...


Sioux Falls Fairgrounds, Sioux Falls, S.D. - 1/2 mile dirt oval. Built in 1954 by Fred Buckmiller. Grandstands burnt to the ground in 1959 when struck by lightning. Danny Lasoski won the last race on September 26, 1999. Track was converted to a paved parking lot soon after. 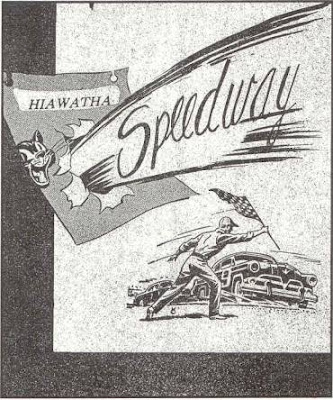 
Dawson Creek Speedway, Scotland, S.D. - 1/4 mile dirt oval. Track was in operation from 1969 until it closed in 1976. The track is still there today. Doug Wolfgang started his racing career here. 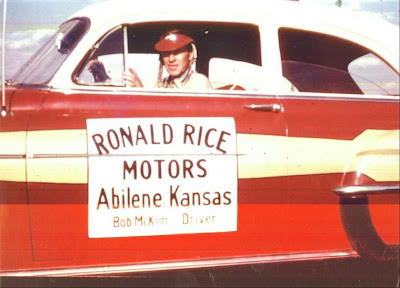 Bob McKim won the first-ever IMCA stock car race at the Topeka Fairgrounds on May 30, 1949. - Photo courtesy of Bob Lawrence 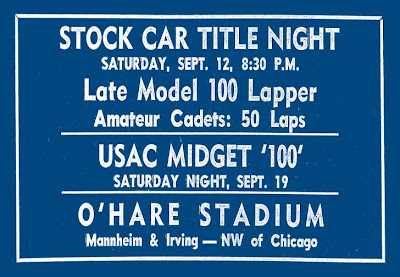 White Squirrel Speedway, Olney, Ill. - 1/4 mile dirt oval that opened in 1956 and closed in 1977. Now the site of a cement plant. Town is known for it's white squirrels, hence the name.

A full grandstands was the norm at Jungle Park Speedway in it's heydays. Here, fans enjoy a Sunday afternoon race.